Couch Cup is for all of us stuck at home playing FIFA 20 by EA Sports on Xbox. With over $1000 in prizes, this is Snap Soccer’s biggest eGaming tournament to date. Sign up to compete against players all over the country. 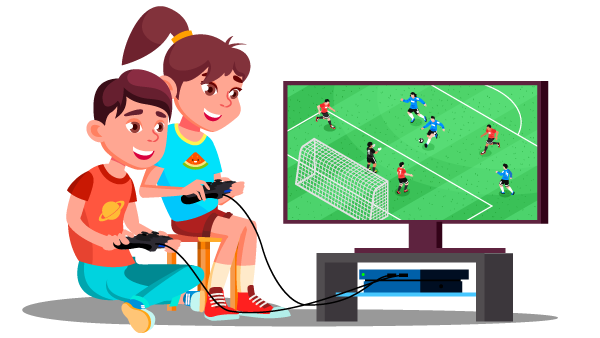 Sign up today to compete in Couch Cup II, the second stop in the triple crown of Snap Soccer’s eGaming division and supported by Soccer.com and PUMA. We’ll be playing FIFA 20 on Xbox One using the remote networking feature that allows you to sign up and compete against other players from all over the country.

What you will need: Xbox One, FIFA 20 by EA Sports and an Xbox Live account.

Live Broadcast
All semifinal and final matches will be broadcast live on the Snap Soccer’s Twitch channel. Tune in, join the chat and cheer on the competition.

It's easy to play in a Snap Soccer eGaming tournament.

Register for Couch Cup by June 1st to ensure you're in the tournament.

On June 2, schedules will be released. All players will be emailed details.
You must check email.

Before the match, find your opponent's gamer name on Xbox Live and invite them to connect.

The winner of the match, sends a photo of the game results page on FIFA 20 to the tournament director.

Snap Soccer will donate 15% of the Couch Cup Registration Fee to the American Red Cross to ensure they can:

• Maintain a sufficient supply of blood to help patients in need and prevent any shortages.
• Provide critical relief services to people affected by disasters big and small.

Thank you for the generous support from our sponsors.

Love playing FIFA 20 on Xbox or PlayStation 4. Become a member of Snap Soccer eGaming. It’s only $20 to join the community. You’ll get admission into all of our regular weekly tournaments and early announcements about special events. Plus, for a limited time, members get into the Couch Cup for free.

Please note: Snap Soccer, its community and tournaments are in no way affiliated with or sponsored by FIFA or Electronic Arts Inc. or its licensors. 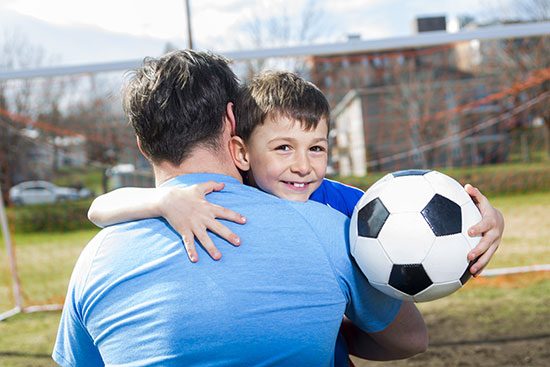